The Most Predictable Leagues in the World 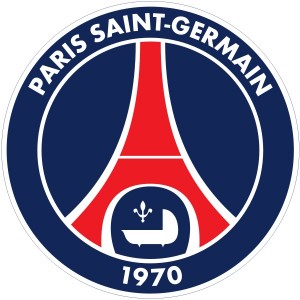 We’ve all looked for them on our bet slips, lets face it, England has become worse for finding bankers especially if you’re looking for win markets, the premier league has been all over the place of late and not many people can find an acca of wins that works without a huge slice of luck.

Looking elsewhere can be the answer for lots of people, for instance, a look at the French league will show you that PSG are running away with the league…again, this isn’t unusual and you’ll find that one or two teams tend to be the only at the top of the league. PSG’s budget is well above and beyond that of the rest of the league.

In Holland, there is a big gulf between the top teams and the lower end of the Eredivisie and on form big teams like Ajax or PSV tend to go on hot streaks, with the same being true in Italy and Spain, for instance Juventus have recently gone on a huge 12 game win streak, and in Spain, teams like Real Madrid and Barca rarely drop any points.

Some leagues such as the lower leagues in Scotland and Holland are renowned for seeing a lot of goals, so betting on the amount of goals scored can help you to beat the bookies. Look around for tips in places such as Bet Champions and you might just be in luck. Just remember to bet responsibly and only what you can afford to lose, be smart and you might just make a profit.